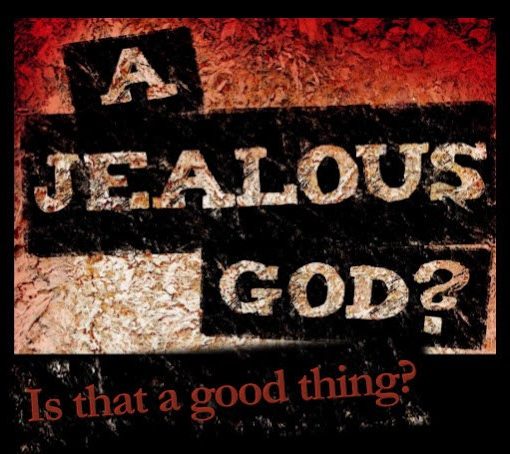 “The part that usually puzzles us is: how can a holy God be “jealous”? Isn’t jealousy a serious sin? It is therefore […] 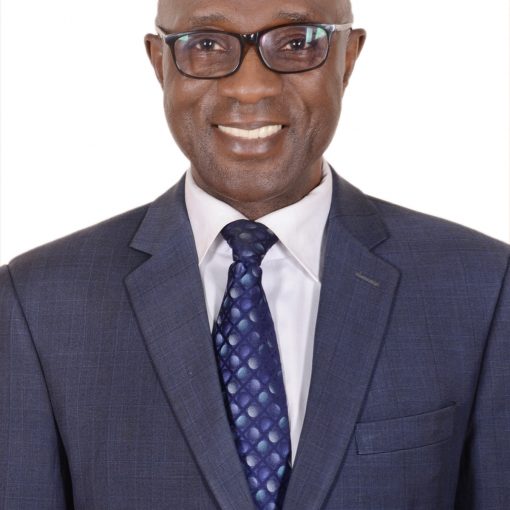 “Do not speak on behalf of the ministry without first consulting the Team Secretariat. Know that whatever you say as a leader […] 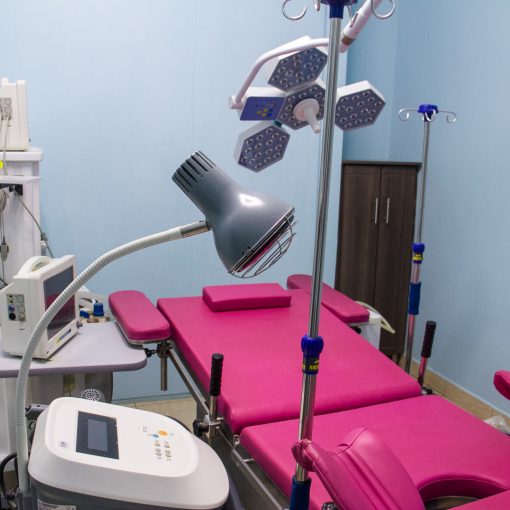 J.O.Y Medical Centre Ndeeba one of the health facilities under Deliverance Church Uganda Medical ministry is in advanced stages of setting up […] 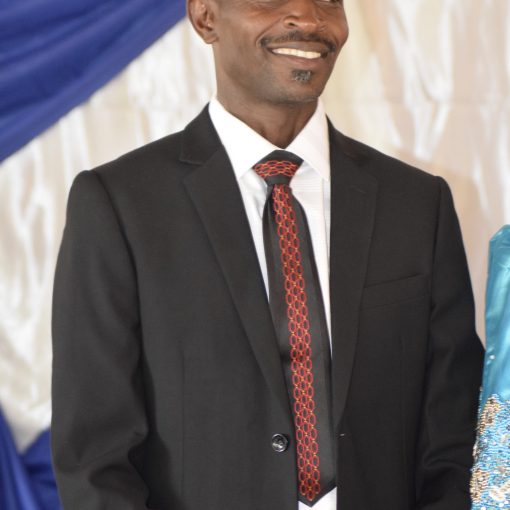 Deliverance Church Masaka’s Christopher Kasagga on the 31st of March was ordained as a full-fledged pastor. The function presided over by the […]