In 1971, at the flats opposite Makerere university main gate, during fellowship, the name was changed from Young Ambassadors fellowship to Deliverance Church. The first convert of the newly born (or mutated) church was Pastor Robert Kiremire Tumuhairwe (RIP) who got saved that very day.

The name was a result of result of long concerted prayer as members sought God for direction. It is anchored in Is. 61:1 and Luke 4:18 which says ‘The Spirit of the Lord is upon me, because He has anointed me to preach the gospel to the poor; He has sent me to heal the broken hearted, to preach DELIVERANCE to the captives, and recovery of sight to the blind, to set at liberty them that are bruised’.

The first pastor of the church was Stephen Mungoma. He left the country in 1977 when Idi Amin was after his life. He was succeeded by Nicholas Wafula during that tumultuous time. During Pastor Wafula’s reign the church was banned and went ‘underground’. Members met stealthily in homes of believers in different locations in the city. By that time other branches had started in major towns like Jinja, Mbale and Gulu. The church followed the Pauline Strategy of planting churches in major towns/cities, which would in turn reach out into their neighboring villages and smaller towns.

Pastor Wafula handed over the now expanding work to Pastor Titus Oundo whom God instructed to build him a granary for the end time harvest-thus the birth of Nsambya Centre. Pastor Titus retired to re-tyre on 14th December 2014, and handed the ministry to Edward Kiwanuka the current General Overseer. 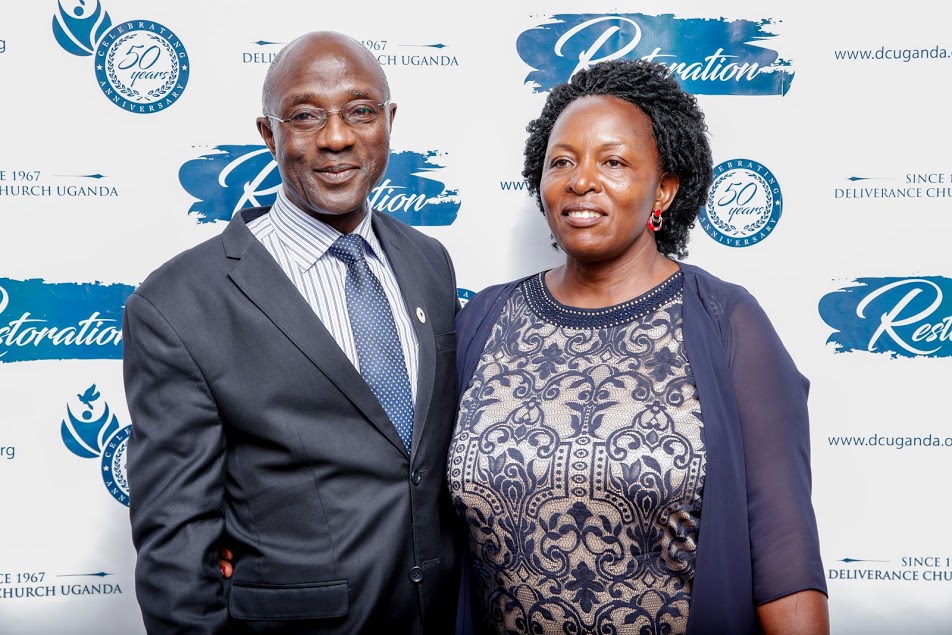 Deliverance Church Uganda has developed and focused on Community engagements that include Health programs which are delivered through four clinics -one of which is located in Ndeeba with an Annex in Kabowa, Kampala. In addition, the church, through The AIDS Intervention Program based in Jinja, is partnering with over 250 Pentecostal churches to reach and care for over 1.5m affected and infected persons.

The Church partners with Compassion International, to advocate for over 6000 children with need through 23 Child Development Projects.

The Ministry runs a total of 17 schools that promote Kingdom based education and imparting Christ’s values to learners.